→ Forkast.News has a new look – read a letter from the Editor-in-Chief
Published June 28, 2021 Last updated 1 month ago
By Zoltan Vardai

How enterprises are fueling blockchain adoption among SMEs

What is blockchain and how can it help smaller companies? A special panel sponsored by Blockchain-based Service Network explores the use cases. 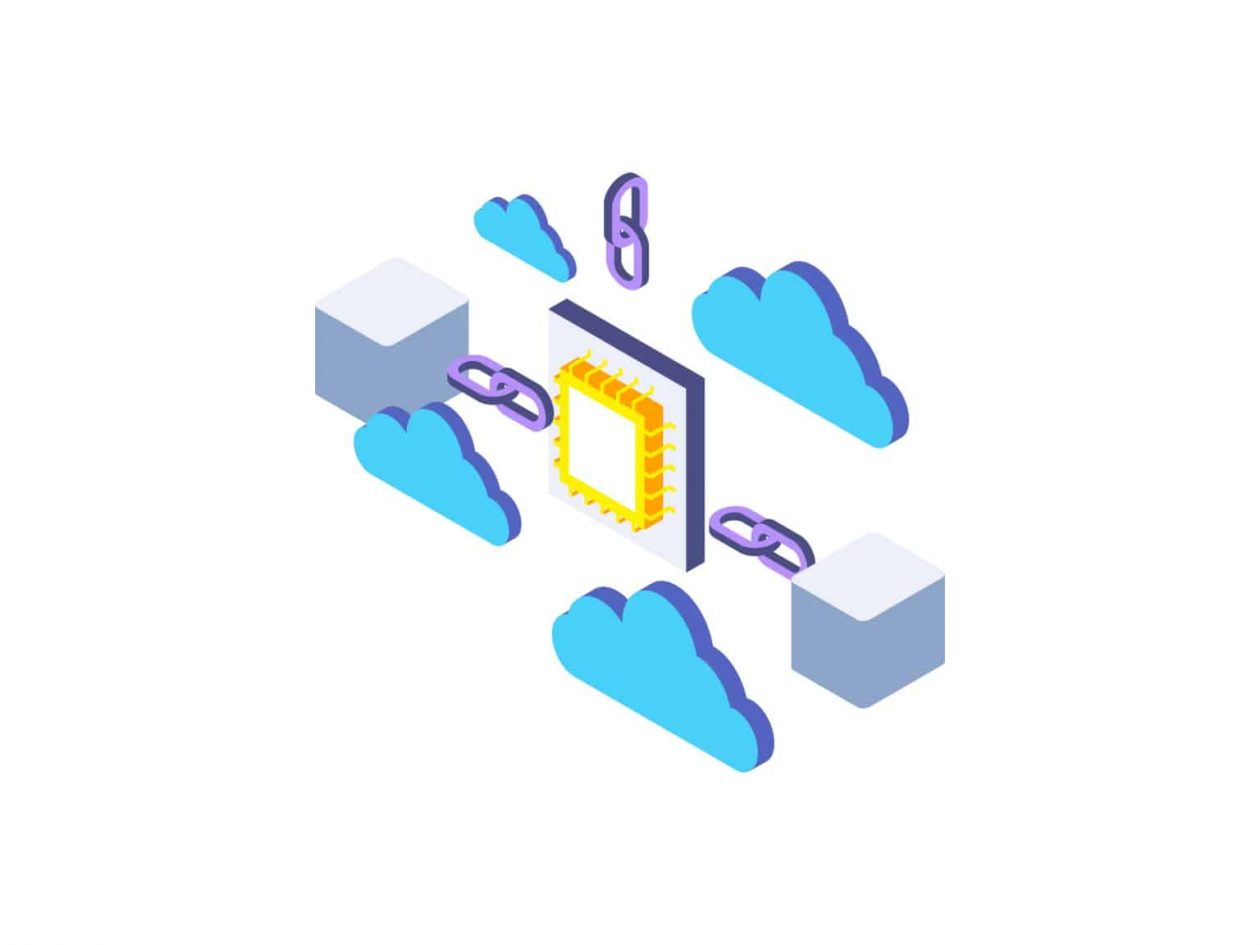 June 27 marks World SME Day, short for Micro-, Small and Medium-sized Enterprises Day. The special day was declared by the United Nations General Assembly to help raise awareness of their contribution to a sustainable global economy.

To explore blockchain’s enterprise use cases and how the technology can be implemented in SMEs — one of the most important sectors of our macroeconomy — Blockchain-based Service Network sponsored a panel discussion with some of the most prominent leaders in the industry. The discussion was moderated by Angie Lau, the editor-in-chief of Forkast.News

What is enterprise blockchain, and how is it transforming businesses?

Blockchain technology promises a seamless, frictionless and trusted infrastructure for organizations worldwide. As some of the most challenging aspects of blockchain are being worked out, we will likely see more large enterprises adopting the technology — which in turn will likely accelerate mass adoption among SMEs.

“Blockchain is a collaboration technology. So you never build a blockchain for yourself, [but] look at the use cases and daily changes in your enterprise operations,” said Charles D’Haussy, head of APAC at Consensys.

Blockchain can provide a robust infrastructure for business operations and streamline processes that involve multiple parties. “So [blockchain] is deploying a technology stack, which is attempting to connect all these different stakeholders and starting to put the flows into business projects, which can be automated later on by the original enterprise software,“ said D’Haussy.

Despite the current lack of technical understanding among leaders and entrepreneurs, the value provided by this technology is becoming more known. D’Haussy encourages leaders to focus on the value that blockchain can provide for enterprises.

“Don’t get lost in the technology unless you really like it, but really think of how you can get a new kind of infrastructure which will be shared with your customers,” D’Haussy said. “And that’s a new territory to explore for entrepreneurs and executives looking to co-building infrastructure with partners.”

Aside from improving workflows, blockchain technology has numerous other advantages for SMEs, including reducing operating costs and building greater trust.

“The promise for SMEs is really about trust and digitalization at the highest level,” said Amit Ghosh, head of APAC at R3. “[Also], transparency and reduced cost in their operations. I think that’s really the promise [for SMEs].”

How close is blockchain to mass adoption?

Taking all the recent industry developments into account, the question on many minds is — how close is blockchain to mass adoption? According to the panelists, there are some challenges that need to be addressed first.

“The cost is the most important [challenge]. This [blockchain] is quite expensive for most of the enterprises, especially [since] they are not aware of the value” said Jett Jiang, chief of staff and head of business intelligence at Ant Group.

Making the technology more cost-effective would allow more enterprises to consider blockchain adoption, which consequently would make it more scalable as well.

The costs are also becoming an issue for blockchain startups trying to find experienced developers in the industry due to constantly increasing salary expectations.

“And also [finding] experienced developers. We did some investigation in China’s market. Actually, there are less than 3,000 people with more than three years of blockchain experience,” Jiang said. “The [lack of] developers is one of the showstoppers [for startups].”

So how close are we to overcoming the challenges to blockchain mass adoption?

“For SMEs, honestly, we’re still three to five years [away] from what I would call mass adoption,” said Tim Bailey, vice president of global sales at Red Date Technology.

“I think mass adoption is going to happen in enterprise earlier than it will happen in SMEs,” Bailey added, predicting that blockchain adoption at the enterprise level will accelerate the trend for SMEs.

What are some of the biggest successes of blockchain technology?

Currently, some of the most successful blockchain use cases in business include leasing.

“For example, former leasing solutions for enterprises are very heavy. They have to [build] everything in advance and provide it in the leasing system,” said Jiang, adding that this places significant pressure on the participants. “So now we’re using blockchain to support this leasing solution.”

“The leasing solution is just focused on how to make the customer happy, not focused on the financial services,” Jiang said. “Blockchain can connect the dots and be able to provide the trust on this end-to-end value chain.”

Zoltan Vardai is part of the Forkast.News editorial team.