Blockchain Is Not China’s Future —
It Is The Present

Blockchain technology is a national priority for China, and it’s being integrated in both enterprise and government. Nowhere else in the world has a country approached the development of a technology with such a sense of urgency. Forkast.Insights sat down with top China-based insiders, academics, protocols, and leaders to provide in-depth analysis and insights on how the world’s largest economy is experiencing this transformational technology. The China Blockchain Report includes the most up-to-date analysis:

Over 10,000 patents filed in China related to blockchain – more than anywhere else in the world

Blockchain developers in China – and growing.

Enterprise blockchain projects being launched in China in 2019 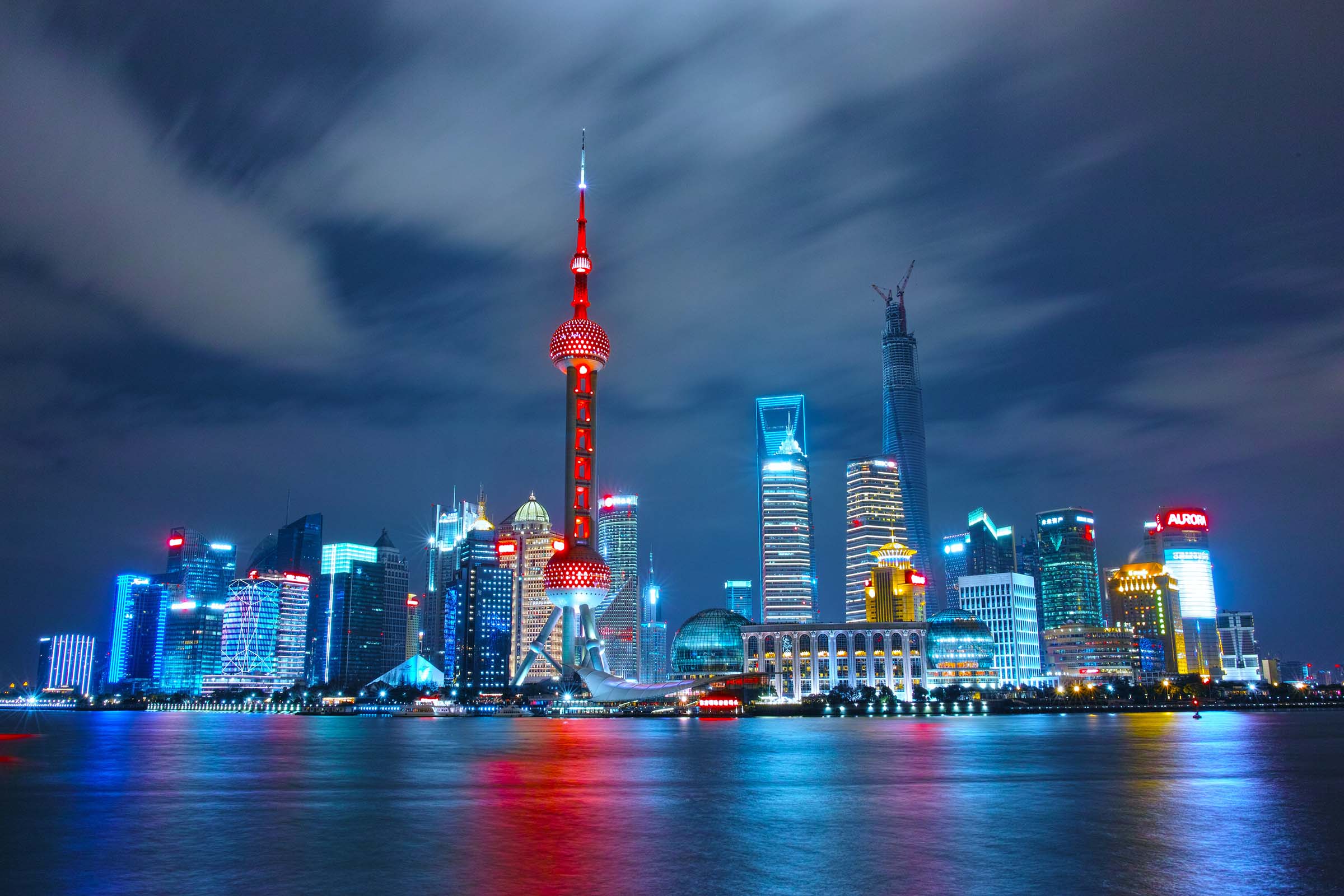 Enterprises are adopting the tech while the government makes it a priority. It’s essential to keep pace with China’s rapid adoption.

In an Oct. 24 address to the Communist Party of China (CPC) Central Committee, President Xi Jinping stressed the importance of blockchain technology as a pillar to the country’s next decade of industrial development. While domestic businesses were familiar with the technology and many were already using it, efforts must accelerate for China to play a leading role in the creation of international blockchain standards.

Days after Xi’s address, China Center for International Economic Exchanges Executive Vice President Huang Qifan said at the China Finance 40 Forum that the People’s Bank of China was in the final stages of preparing to launch its digital currency now formally known as digital currency electronic payment (DCEP). At this rate, China is on track to be the first country to launch a central bank digital currency, though other central banks are now making progress in this field.

These swift developments underscore the importance of understanding China’s blockchain space. Despite the country’s nominally free market, it is well understood that the state has a firm hand in steering initiatives. This ranges from Deng Xiaoping’s first reforms and opening up of the economy, to Jiang Zemin’s guiding of these reforms into a free market global economy, to Hu Jintao’s cementing China’s position as the world’s second-largest economy by navigating the country through a turbulent decade marked by the global financial crisis all the while tripling the country’s purchasing power.

Blockchain is already playing a large role across China’s economy, and it will only continue. Efforts might seem nebulous to an outsider, but among Chinese enterprises, blockchain is becoming ubiquitous. Enterprise deployment is not the future in China — it is the present.

The Chinese government has identified blockchain technology development as an issue of national importance, along with other emerging technologies such as AI, deep learning and IoT. President Xi Jinping has outlined the importance of blockchain technology to China’s industrial maturity, urging continued development so China can lead the way in defining international standards.

Beijing sees blockchain as a tool for disintermediation and finding efficiencies in industries with outdated, archaic processes. In contrast with the libertarian attitude on blockchain and cryptocurrency that is popular in the West, firms in China are seen as stakeholders in the economy with generally good relations with the state; the Cyberspace Administration of China (CAC) issues regulations for the sector, and firms tend to be compliant. The public and private sector alike enthusiastically embrace the concept of “Blockchain with Chinese Characteristics.”

The Role of Hong Kong in China’s Blockchain Initiatives

As protests continue to rock Hong Kong and China’s economy slows, concerns are rising about the Special Administrative Region’s future as Asia’s premier financial hub. Some $15.6 billion USD reportedly left the city from July to August — the biggest outflow since the Hong Kong Monetary Authority started publishing the data in 1997.

Singapore is, in many ways, Hong Kong’s competitor, given the similarities in the two cities’ economies and legal structures. And the Southeast Asian city-state has so far been a winner in this situation, with $4 billion moving into the Lion City from Hong Kong — nearly doubling foreign-currency deposits by non-bank customers to $12.8 billion SGD ($9.4 billion USD).

In an era of capital outflow, is the Hong Kong Exchange still indispensable in an increasingly polarized global market? Definitely, says Charles Li, the HKEX’s CEO and executive director.

“America and China, the two economic powers of the new era, are increasingly going separate ways. Our role in Hong Kong … is to try and see whether we can control this polarization.”

China’s Vision to Globalize Its Currency

The People’s Bank of China is racing to launch a digital token to challenge the U.S. dollar

The PBOC has extensively researched blockchain and digital currency for some time. Efforts began in 2014 under the watch of former Gov. Zhou Xiaochuan. Since then, the PBOC has filed 63 patents related to blockchain while over 10,000 blockchain-related patents have been filed in China overall, according to the China National Intellectual Property Administration (CNIPA). The PBOC has also taken efforts to educate the public about the potential of blockchain technology with the app De Dao (得到), made in conjunction with a prominent Chinese educational app developer.

Not enough talent and startups want to develop blockchain projects

The low number of blockchain developers in China, particularly compared to India, is a product of the relatively immature software development sector. According to a developer survey in 2017 by Alibaba, the industry as a whole is relatively inexperienced and young. A majority (56.7%) of developers in China have only 0-3 years of work experience. This suggests that China’s developer community is less experienced than international peers (42% have 3-10 years of experience). They are also heavily focused on fields such as web development, computer vision, neuro-learning protocols and voice recognition.

Post-secondary courses on blockchain are ripe for growth

There’s a shortage of blockchain education

Given Chinese firms’ enthusiasm for blockchain technology, there is a bit of a mismatch with the dearth of post-secondary courses on the topic. While many of the country’s top universities offer some sort of blockchain course or lab, the field has room for expansion.

That said, a lack of formal post-secondary courses on blockchain technology is not limited to China. This is also a problem in the West. Universities simply haven’t caught on to the need for blockchain education as they grapple with teaching other emerging technologies, such as big data or AI. This may be because blockchain is such a rapidly developing field that universities feel that anything they teach now might be irrelevant in the years to come.

The domestic private blockchain industry is growing more mature
by the year. According to industry tracker Blockdata, China leads the world in new blockchain projects initiated, with 263 projects in progress that form 25% of the global share as of late 2018.

This aligns with Beijing’s goal to be a major power within the industry. This momentum is seen in how quickly enterprises in China are adopting blockchain technology compared to their peers in the West.