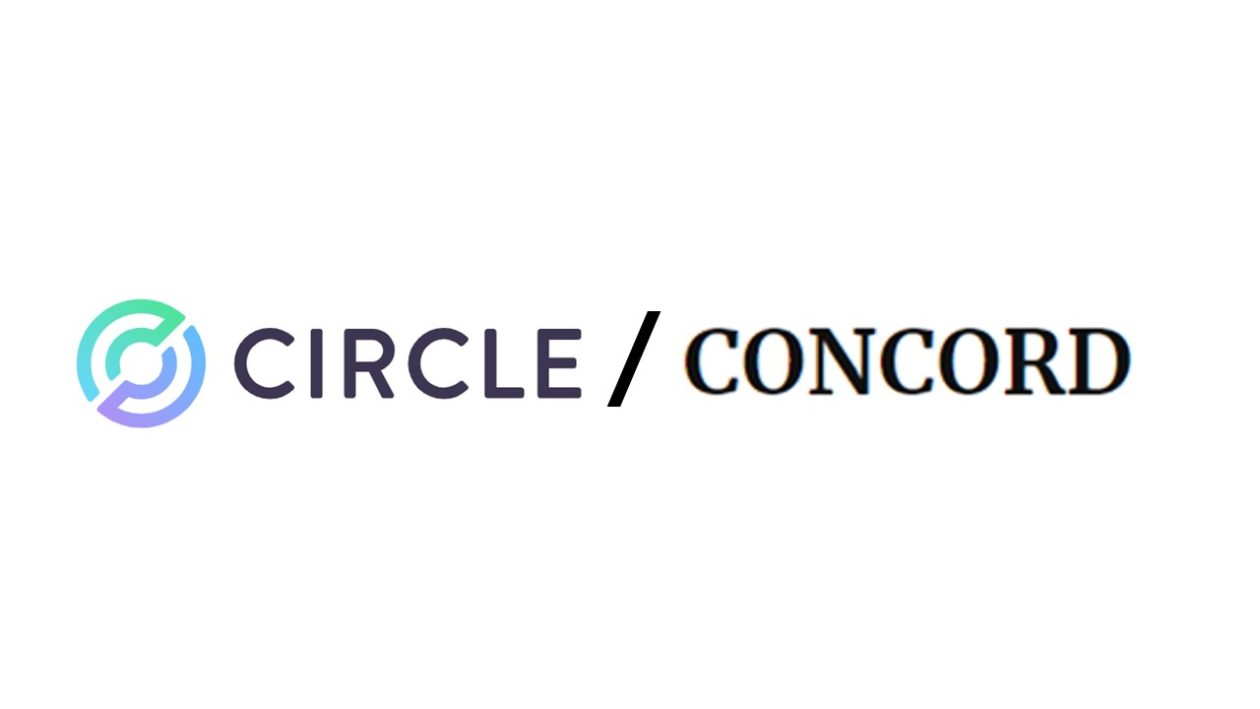 Circle, the issuer of stablecoin USD Coin, has announced that it will go public through a merger with special purpose acquisition company Concord Acquisition Corp in a deal valuing Circle at US$4.5 billion.

Ningwei Qin is part of the Forkast.News editorial team.