Bitcoin & Beyond 2021, the Virtual Blockchain Summit of the Year. Join us Nov 10 – Reserve Your Spot Here!

After BitMEX, will CFTC go after more crypto exchanges and DeFi?

Ep. 33 | BitMEX and John McAfee in legal hot water. Who is the cryptocurrency market betting on to be the next US president? 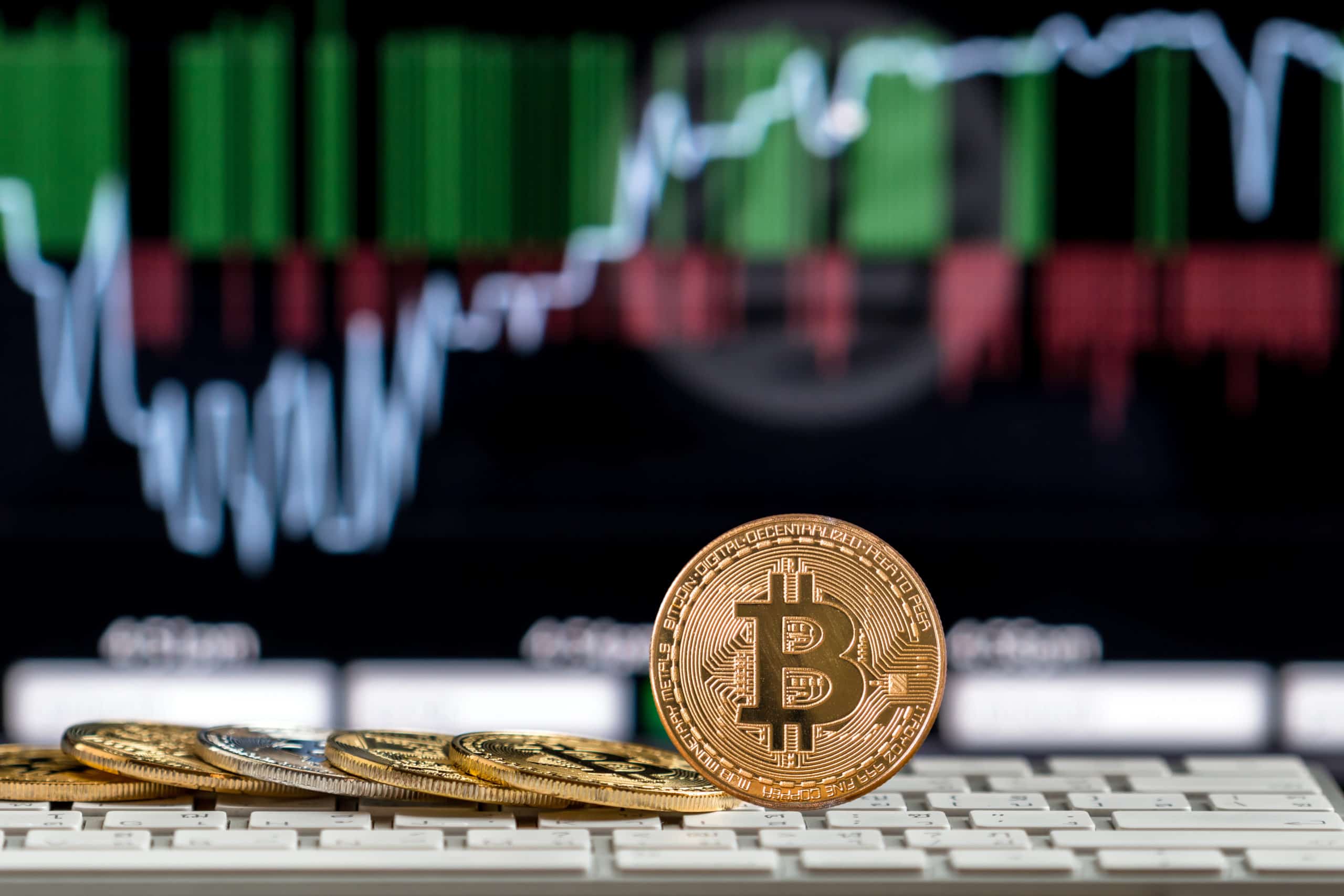