→ Forkast.News has a new look – read a letter from the Editor-in-Chief
Published June 19, 2020 Last updated 2 days ago
By Tony Verb

Predictions and future thinking for this brave new Covid world

What lies ahead for the global economy, US-China geopolitics, emerging markets and sectors like real estate in the next 5 years? GreaterX’s unique focus group — ‘from farmers to a billionaire’ — offers a crystal ball. 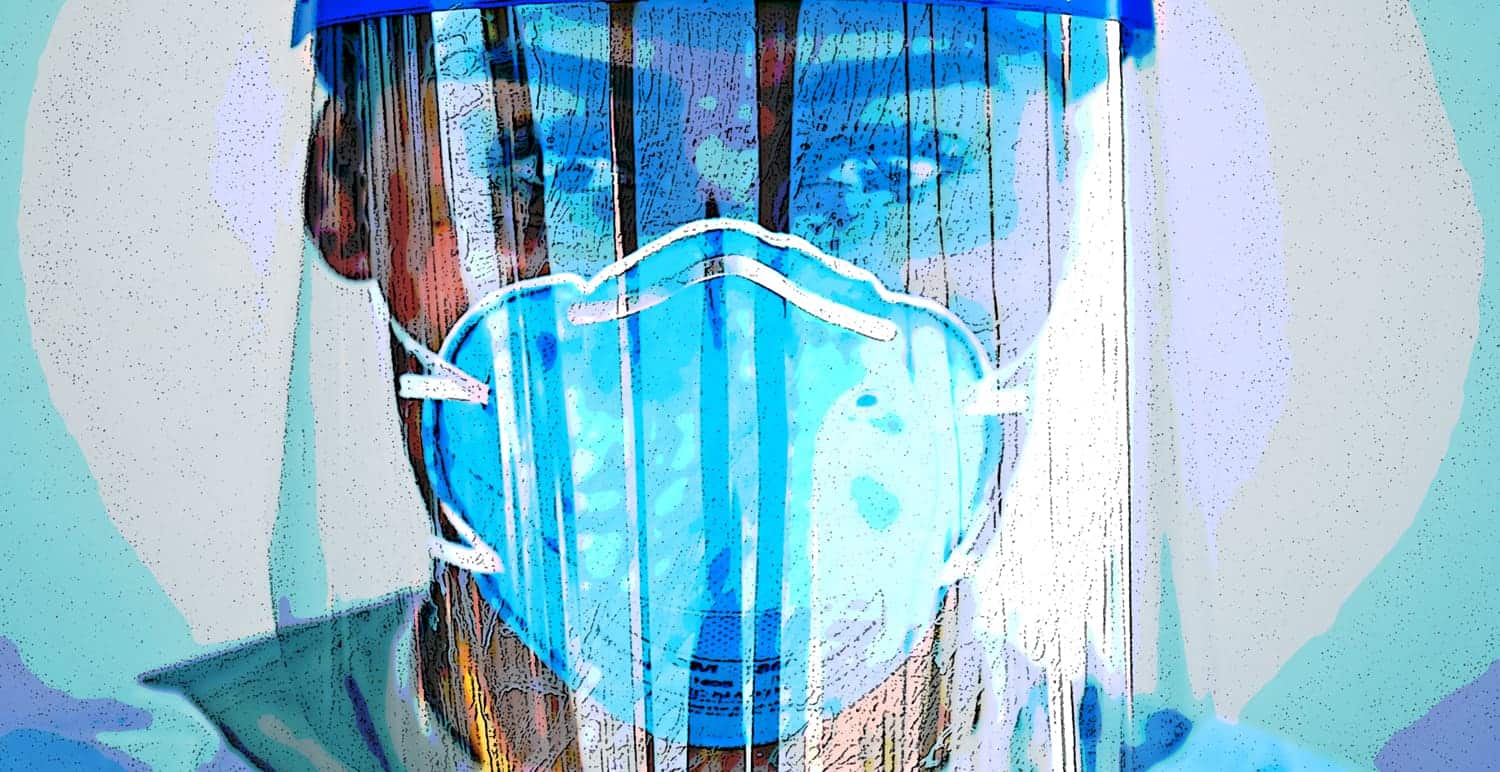 “We’ve been all aware of the possibility of a major war in the process of the U.S. losing power in the 21st century. As crazy as it sounds, that war might be now and the country is fighting it with itself.”

This is what a trusted advisor and partner of mine told me just about a month ago. I thought he was spot on, but it is rather insane how fast it has become a reality. Over the past weeks, the United States did seem at war with itself with buildings burning, people looting and aggressive clashes between protesters and the police happening all over the country.

The world has been turning upside down from Covid and now, political unrest, and it is close to impossible to predict what will happen tomorrow, let alone next year. As my business — innovation consulting and cross-border venture capital — is all about the future, all this has been rather confusing. After days of mapping trends, building models for the future and doing desk research in my home office in Hong Kong to find the most interesting and future-proof markets and sectors, I realized that thinking alone in a bubble made no sense.

The future is built upon and driven by fears, hopes and desires of people, as well as by leveraged bets on the same by others. Thinking alone and trying to guess what various people are thinking and wishing for, I was driven nuts by the complexities brought to us by the Covid-19 disruption, so I decided to just go out and listen. I wrote down a list of 80 friends and partners whose judgment I trusted, and reached out with a “how are you?” I wanted to know how they were dealing with the pandemic, how their communities, businesses, sectors and governments were coping. And I asked them what they expected the future to hold.

See related article: What does ‘universal basic income’ have to do with a digital dollar or a central bank digital currency?

This was a series of very personal and open ended, but intentional conversations done over the phone. Most of my interviewees work in technology, innovation or investing, but I also spoke with consultants, authors, a banker, a chef, a tour operator, engineers, a hotel owner, educators, an urban planner, an activist, events organizers and a politician. (The interviewees included Angie Lau, founder and editor-in-chief of Forkast.News.)

My group of 80 was racially diverse, almost evenly split between men and women, and included residents of every continent except Antarctica. As I shared with each one that I was talking to people from Chile to Japan, spanning generations (age 15 to 84) and across wealth groups (from farmers to a billionaire property mogul), everyone wanted to know what the others were saying. I promised to share the main findings in bullet points.

The process has been so interesting and rewarding that those bullet points turned into a 46-page report that I shared first with the people that I talked to. Now, I am sharing it with everyone. Despite it being a 100% subjective collection of insights, consider this a focus group that gives a bird’s eye view of some of the shared expectations across industries and topics around the world. We discussed the coronavirus economy, the geopolitics of China and the U.S., globalization, inequality, the future of work, trends in sectors like real estate and entertainment, and privacy issues, among other topics. While not intended to be conclusive, the individual conversations added up to a near-consensus in some areas.

The top five takeaways are the following:

While two out of three people I spoke with thought that China was coming out stronger from the Covid-19 “situation,” this was before the new national security law in Hong Kong that brought international controversy, but also before the killing of George Floyd and the subsequent protests in the U.S. All this underlines the unique uncertainties of our times that have been unprecedented in anyone’s lifetime in global terms. Someone said recently that it is like having the Spanish Flu, the Great Depression and the 1968 riots in the U.S. all happening at the very same time. If one thinks about that, it is truly insane.

Probably for that reason, three quarters of my conversation partners did not expect the economy to hit pre-Covid levels until 2022 or even later. Most people were also struggling with their business. Only a handful (under 5%) of friends and partners said they were doing as fine or better than what they expected from 2020. They agree that resilience is key for themselves and for industries and governments that have been neglecting it until now. This includes, but is not limited to improving healthcare and education systems, internet coverage in emerging markets for working and schooling from home, digital literacy for low-income families, food security, cybersecurity, and more.

As much common ground there has been, there are significant differences between what people care for and expect. For one, while everyone has been in survival mode, focusing on their basic needs and their most immediate priorities, such as health, food, family and income, there is a difference in how people see the pandemic as a personal or collective opportunity for transformation. Most strikingly for me, as someone who focuses on sustainable and impact-positive businesses, there is a 50-50 divide between people thinking that “this is the time the world recognizes that we must double down on our efforts to slow down climate change” and others who think “no one will give a damn for a while.”

Only one thing is certain: uncertainty. That also means opportunity for all opinions and all options to be heard and considered. Another good friend echoed my thinking that this is a time when new and diverse narratives will emerge and compete. With the playing field more equal on that front than “pre-Covid,” this is a chance for everyone to champion any view and priority that might bring a change — hopefully a positive change — to our global systems, structures and societies.

I hope you will enjoy the full report and find either an interesting narrative to consider or inspiration to develop your own to build the future. A better future.

Read the GreaterX Report below:

Tony is a serial entrepreneur, urban innovator, venture capitalist and film producer, based in Hong Kong. Tony is co-founder of GreaterBay Ventures & Advisors, an integrated investment and consulting firm, specialized on cross-border innovation and smart cities. He has experience in corporate innovation, accelerator programs and ecosystem building as partner of Nest.vc and co-founder of Mettā, an entrepreneur club. Tony is also an alumni member of the World Economic Forum’s Global Shapers community and he is a Greater Bay Area Investment Committee Vice Chair under the Smart City Consortium of Hong Kong.