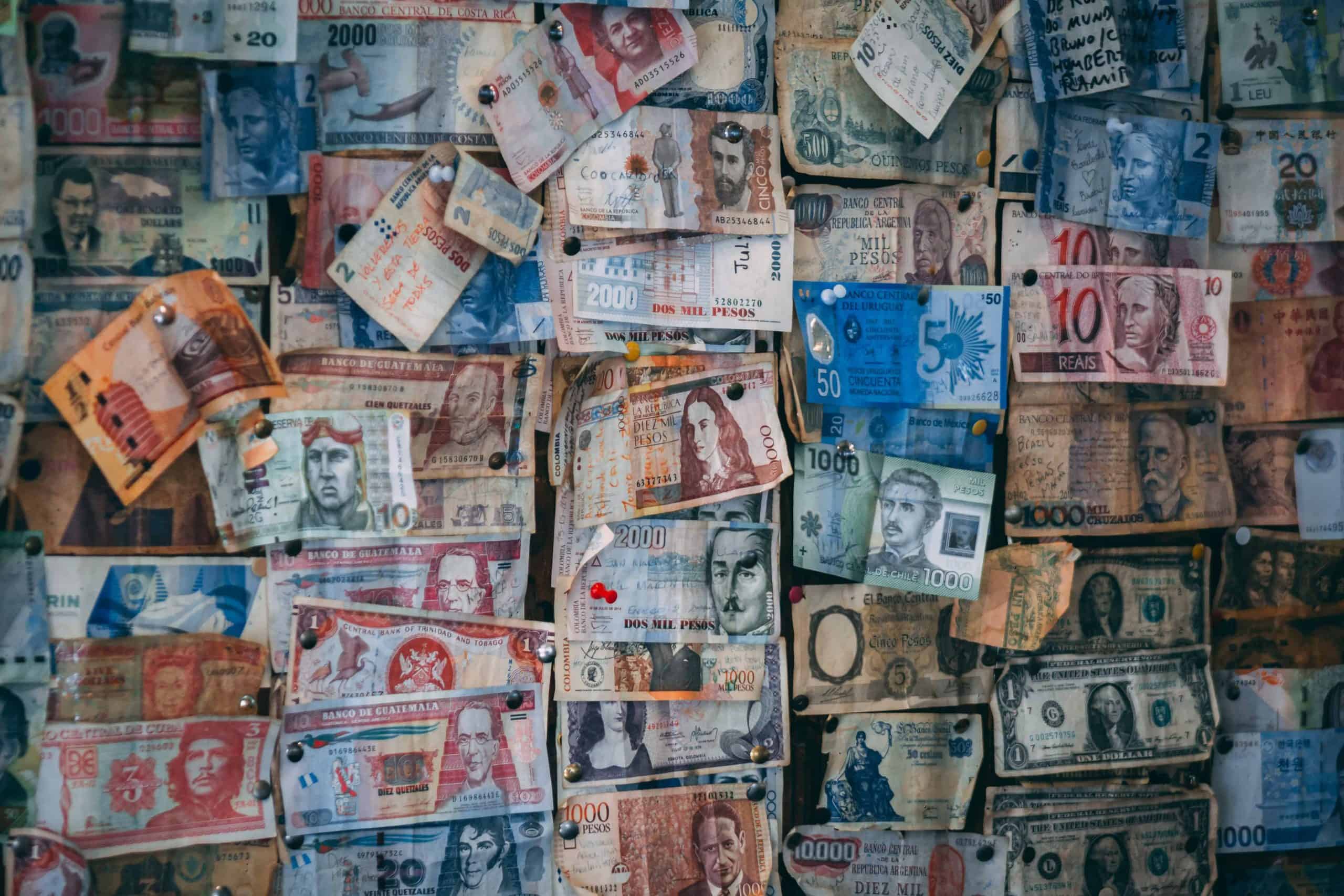 It’s been a progressive year for Singapore’s fintech space, with a who’s who of players attending the Singapore Fintech Festival. Also in early November, Ripple held its third annual Swell conference for the first time in Asia at the Capella Sentosa, where we had the chance to experience insightful keynotes from the world’s most trusted voices in financial services, payments, technology and policy.

We walked away from Swell with one question weighing on our minds. Humanity has been able to put a man on the moon, we can stream video from space, and stop the spread of plague. However, we still aren’t able to instantly send money across borders or perform a wire transfer at a bank on Sunday – why?

Fintech – Changing the way the game is played

This year in Singapore, fintech investments hit $1 billion while Accenture estimates the total volume of corporate transfers made in 2019 will reach a whopping US$22.23 trillion. Singapore – and the rest of Southeast Asia – has become a hotbed for fintech innovation. Among the region’s most notable startups include cashless payments and mobile wallets such as GrabPay, GOPay and Paytm, which compete against the likes of established global incumbents such as Western Union and Apple Pay.

As a new, inherently digital generation enters the working world and drives consumption in the region, businesses are doubling down on redefining the customer experience. In the payments space, going cashless brings added convenience and speed for users. In fact, payments via mobile wallets are now beating out credit cards in countries such as Indonesia, Thailand, and Vietnam.

Yet, for all the advancements made in mobile payments, little work has been done to solve the problems of cross-border payments. Global transactions are supported by outdated, archaic systems that require days to settle payments and incur high transactional costs. The World Bank estimates the average remittance costs more than 7 percent of the amount sent, with traditional remittances requiring numerous debits and credits across different accounts to pass on the value of money from sender to receiver.

The current infrastructure for cross-border payments cannot meet the needs of today’s individuals – five days to clear a check is too long for a family trying to make rent or the mother trying to keep her kids in school. Payments should be instantaneous to ensure that their day-to-day living does not get disrupted.

The situation on the ground

Southeast Asia has been gaining prominence as a startup battleground due to the massive amounts of venture capital flowing into the region –  not to mention the businesses moving in, looking to capitalize on an economy growing in spending power. As the region moves toward the goal of a united ASEAN economy to encourage greater cross-border trade, having efficient cross-border payment solutions in place is key to establish a foothold in the region and drive business growth.

However, global payments today are fragmented as businesses need to partner with several different financial institutions, networks and/or payment service providers in order to create connections where needed. These connections are cumbersome and expensive, with no standardization. Take, for example, a business operating with its headquarters in Hong Kong. They partner with a bank in Singapore to transfer money between countries, but then need to move money to Malaysia and partner with another institution there – and continue to do the same for every country in Southeast Asia.

In 2016, a McKinsey report estimated the average U.S. bank would take between $25 and $35 USD to process a cross-border payment, roughly 10 times the price of an average domestic payment. The Economist likewise estimated the cost of remittances to come in at around 7% of the amount to be transferred.

A modern-day solution for an age-old problem

As the year comes to a close and the holiday season approaches, how are overseas foreign workers sending their money back home? Perhaps by using an old-fashioned bank transfer and incurring significant costs in the process.

We want to change that.

At Swell, we were proud to announce more than 300 customers use our solutions to transfer money all around the world, half of which are from the APAC region. Leveraging players such as Siam Commercial Bank, SBI Remit and Nium, we are confident that cross-border payments can become truly frictionless using blockchain.

Blockchain technology and digital assets have the potential to change the entire finance industry. These blockchain-powered payments networks enable cross-border payments to be hassle-free by having a standard set of technical specifications and standards – reducing confusion and ensuring that all members of the network have access to the same technology.

Using blockchain, in this case, the XRP ledger, transactions can be settled in seconds with on-demand liquidity (ODL) and cost a fraction of a cent, lowering costs for the sender and for the intermediaries involved in the entire process. Payments can be routed from the point of origin to the beneficiary almost immediately, and recipients stand to gain the lion’s share of the original sum that was remitted to them.

Likewise, Banco Santander’s Head of Innovation Ed Metzger saw remittances being performed and completed in a mere 4 to 5 clicks through the RippleNet-powered money transfer app, One Pay FX. This is in stark contrast with traditional methods of remittance, which often take days to process and come with hefty fees.

Just as data flows around the world in a matter of seconds, our money should be able to do the same. Emerging technologies such as blockchain technology are capable of powering the infrastructure to make such transfers possible, and as a hub for fintech innovation, businesses and consumers in Southeast Asia are ready to reap the benefits that fintech brings, especially when it comes to cross-border payments.

After China’s digital currency, Indonesia may blueprint its own in 2020

Switzerland is a blockchain haven, but government lags behind, says Trust Square CEO

The Effects of the G20 Summit on Bitcoin