→ Forkast.News has a new look – read a letter from the Editor-in-Chief
Published May 14, 2021 Last updated 17 hours ago
By Danny Park

To improve public trust, South Korea is barring police officers from buying cryptocurrency. Could this presage a broader clampdown on crypto in the country? 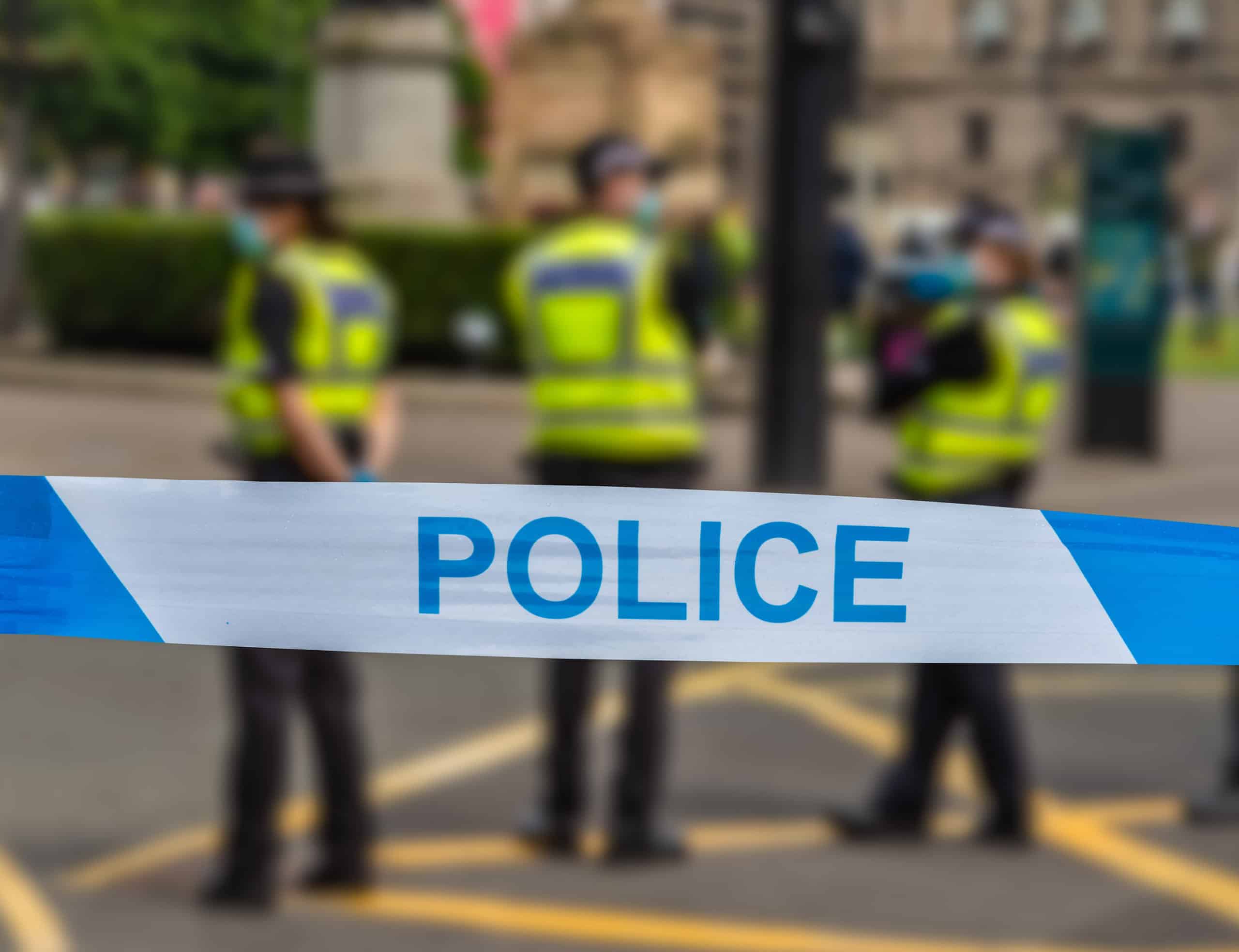 South Korea’s ban on police officers holding cryptocurrencies was never going to be an easy sell, not least to the individual men and women who make up the force. Now, as its implications sink in, it’s generating a backlash among the rank and file.

The guidelines warned that any failure to comply would be met with stiff punishment, although details remain vague. The guidelines also urged police staff in other divisions to refrain from investing in virtual currencies.

The police agency said the ban had been imposed to head off potential controversies over public servants using insider information to make investment decisions, and to shore up the reputation for ethical conduct in the civil service that the government has keenly sought to cultivate, which could be tarnished by any association with such a hype- and speculation-ridden sector as crypto.

The ban has irked many police officers, and their discontent with it is becoming harder to ignore. Incheon Ilbo is one of a number of media outlets that have reported disparaging comments from officers that disapprove of the guidelines, arguing that denying an individual’s right to make economic choices is an unreasonable infringement on their property rights.

One Incheon Metropolitan Police Agency officer who declined to be identified told the Incheon Ilbo that the ban virtually criminalized anyone who dealt in cryptocurrencies, and that it was tantamount to communist state control.

Another complained that the guidelines would hamper police investigations of illicit activities involving cryptocurrency because the best way for officers to understand the mechanisms through which such activities were carried out was by conducting cryptocurrency transactions themselves.

The popularity of cryptocurrencies in South Korea has added to the police force’s caseload. The national police agency recently revealed that it was investigating 21 cases involving hacking attacks on cryptocurrency exchanges. And this week, news broke of a major crypto scam worth an estimated 100 billion won (US$88.6 million) involving a virtual currency exchange named Bitbuy.

The irony is not lost on officers that tracking illegal activity related to cryptocurrencies has become a key police priority even as officers themselves are being compelled to disclose their cryptocurrency holdings and not to make further investments in the sector. And observers suggest that reining in police officers’ crypto activities may presage a broader clampdown on cryptocurrency investment by members of the country’s civil service.

A number of other government departments have advised their employees against trading cryptocurrencies, and speculation has mounted that the ban on police officers investing in crypto may be applied to all public servants.

The Financial Services Commission recently instructed employees in departments overseeing cryptocurrency policy to report on their crypto investment history, and the presidential office included the ownership of cryptocurrencies by job candidates as a disclosure requirement in the recruitment process.

Professor Park Sung-joon, head of the Blockchain Research Center at Dongguk University, says South Koreans’ growing distrust of public officials is behind government bodies’ drive to keep their employees away from cryptocurrencies.

“Recently, the people of Korea became furious over the LH [Korea Land & Housing Corp.] crisis,” in which government officials used insider information to their advantage to purchase land zoned for agriculture that they knew was about to be redesignated for residential development, Park said, in an interview with Forkast.News. “So public distrust in the government is quite high….[voluntary reporting] is being utilized to showcase the government’s efforts toward transparency.”

But he expressed skepticism over the efficacy of a ban on crypto investment by civil servants.

“I don’t think there is an effective way to stop crypto investment by government officials,” he said.

Park’s comments would appear to be borne out by the realities of the crypto industry in South Korea, where cryptocurrency transactions remain legal. In the absence of legislation to enforce any crypto ban, government departments must rely solely on the willingness of their employees to come forward and confess to dealing in cryptos.

Industry observers say the government’s faltering attempts to restrict cryptocurrency investment have created uncertainty and misunderstanding among all parties involved in the trade, and that clearly defined regulations must be put in place.

“The government still doesn’t want its people to be involved in cryptocurrencies,” said Oh Mun-sung, a professor at Hanyang Women’s University and chairman of the Korean Tax Policy Association, in an interview with Forkast.News.” Taking into account how other countries in the world are doing, the government should focus on acknowledging cryptocurrency as a legitimate asset and building an environment that can minimize the negative consequences of cryptocurrencies before prohibiting individuals from engaging with them.”

It currently appears unlikely that the hasty clampdown on the police force, which depends on individual officers’ willingness to disclose their personal financial affairs, will prevent them from engaging in speculative cryptocurrency investment, as the more determined investors among them can be relied upon to skirt the rules.

And any similar plan designed to keep other civil servants out of crypto investment likewise appears to stand a limited chance of success.

If South Korea aims to keep pace with other nations in the cryptocurrency space, its government may find it more effective to draft clear and concise rules to govern the sector and protect retail investors from predation and fraud by those parties whose activities make cryptos such a volatile asset class, rather than simply seeking to cloister members of its civil service.

Danny Park is part of the Forkast.News editorial team.