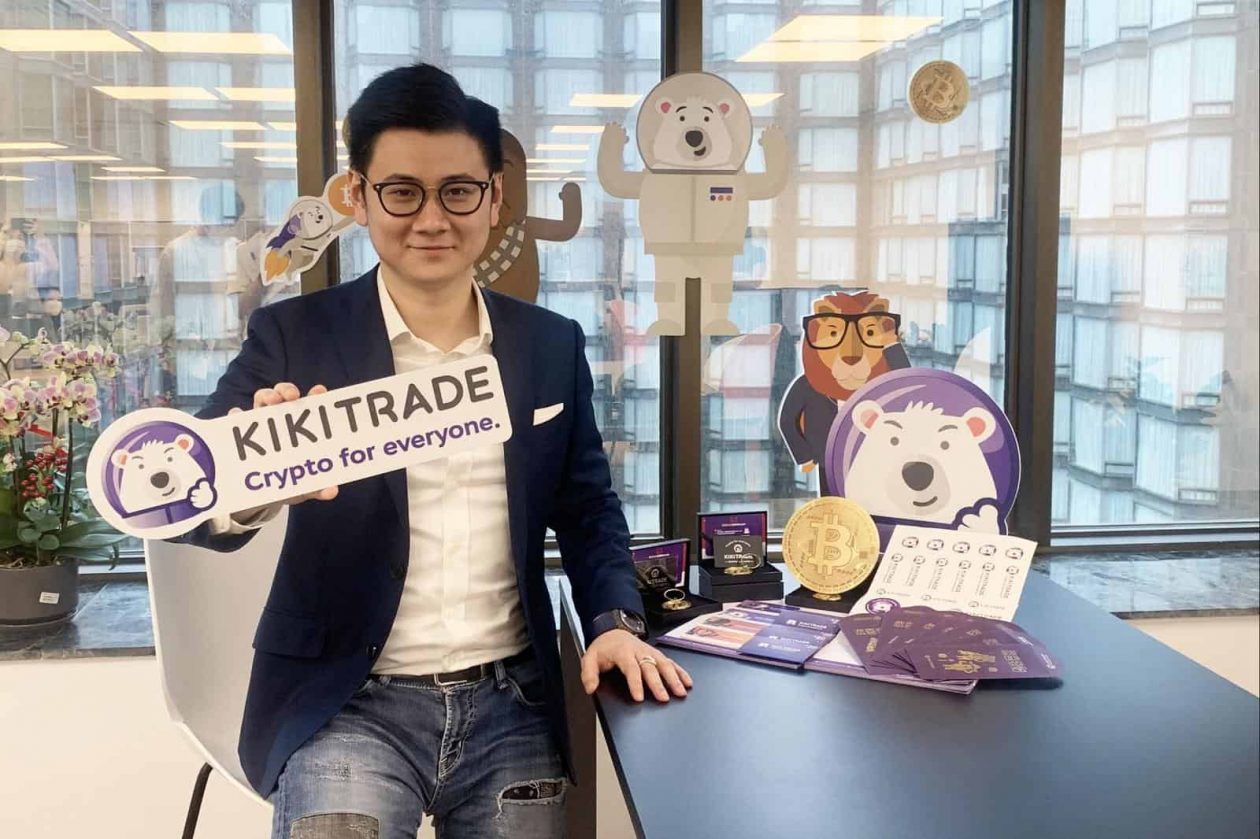 Kikitrade, an Asia-based cryptocurrency investment platform, today announced a US$12 million fund raise with investment from British hedge fund billionaire Alan Howard to accelerate its growth in the Asia-Pacific region.