HSBC, a leading global banking and financial services provider, announced a partnership with blockchain gaming platform The Sandbox, in a statement released on Wednesday, to build its presence in the Hong Kong-based firm’s metaverse.

See related article: Who are the biggest players in the metaverse today?

See related article: Sandcastles in cyberspace and the rise of the metaverse

Connie is an edupreneur-turned-journalist. Before pivoting to journalism, she was a teacher and co-founded an education social enterprise in Malaysia. She previously wrote for The Christian Science Monitor, covering topics from education to food economy. Connie holds a Master’s degree from Columbia Journalism School and a BA and BMus from the University of Melbourne.

K-pop logs in to the metaverse strung by idols’ vagaries, inability to tour

What will be the law of the metaverse? 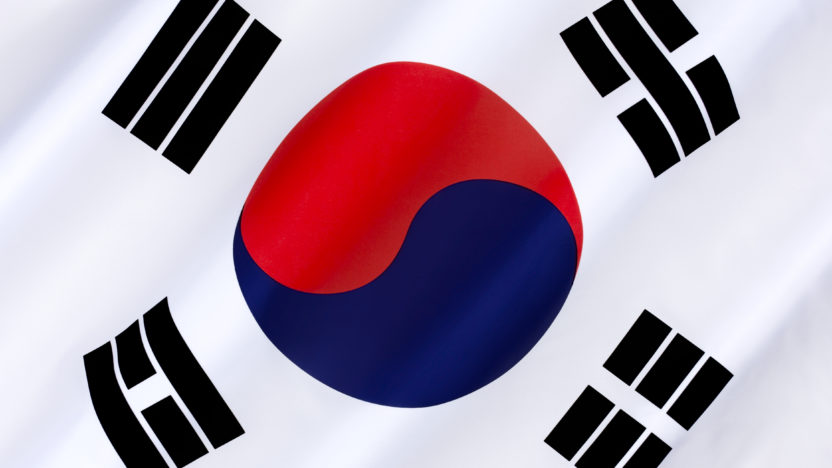