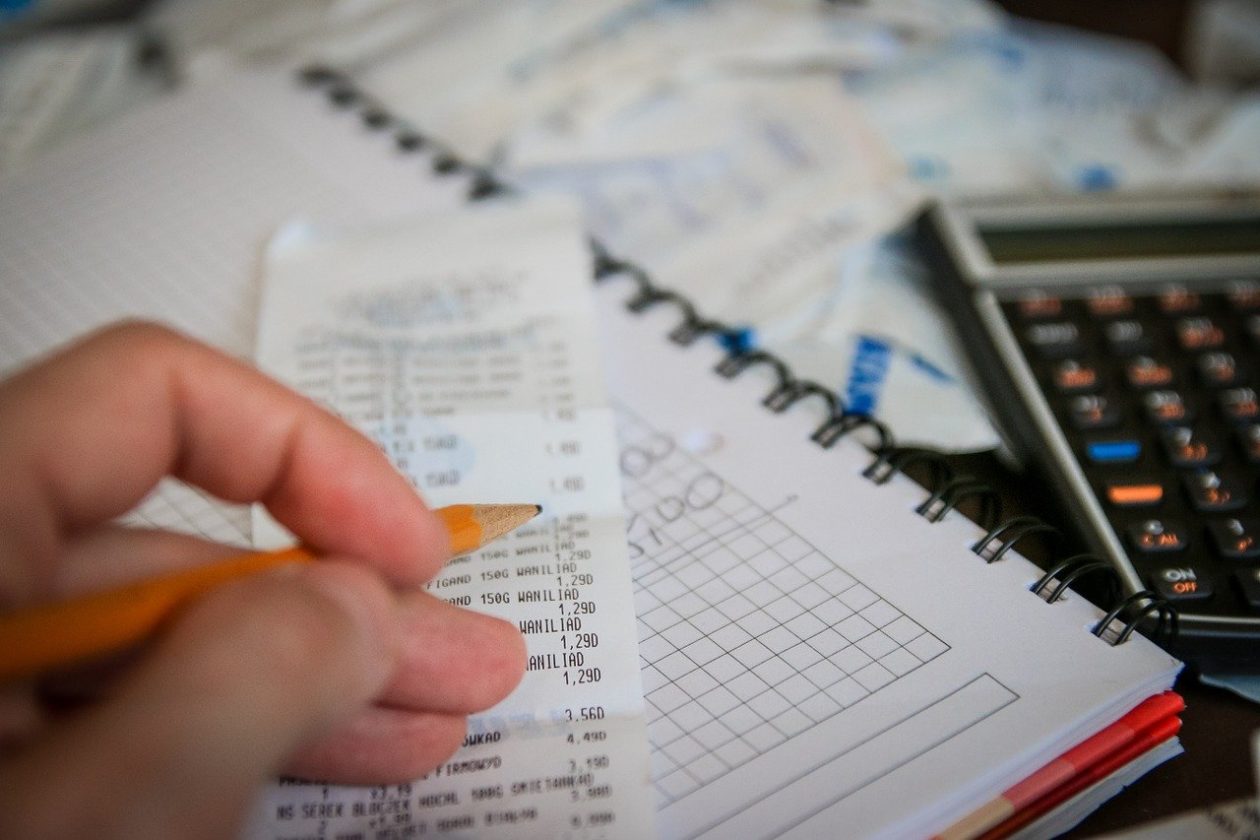 China’s blockchain-based digital invoicing systems are being increasingly put into large-scale use in major cities and provinces.