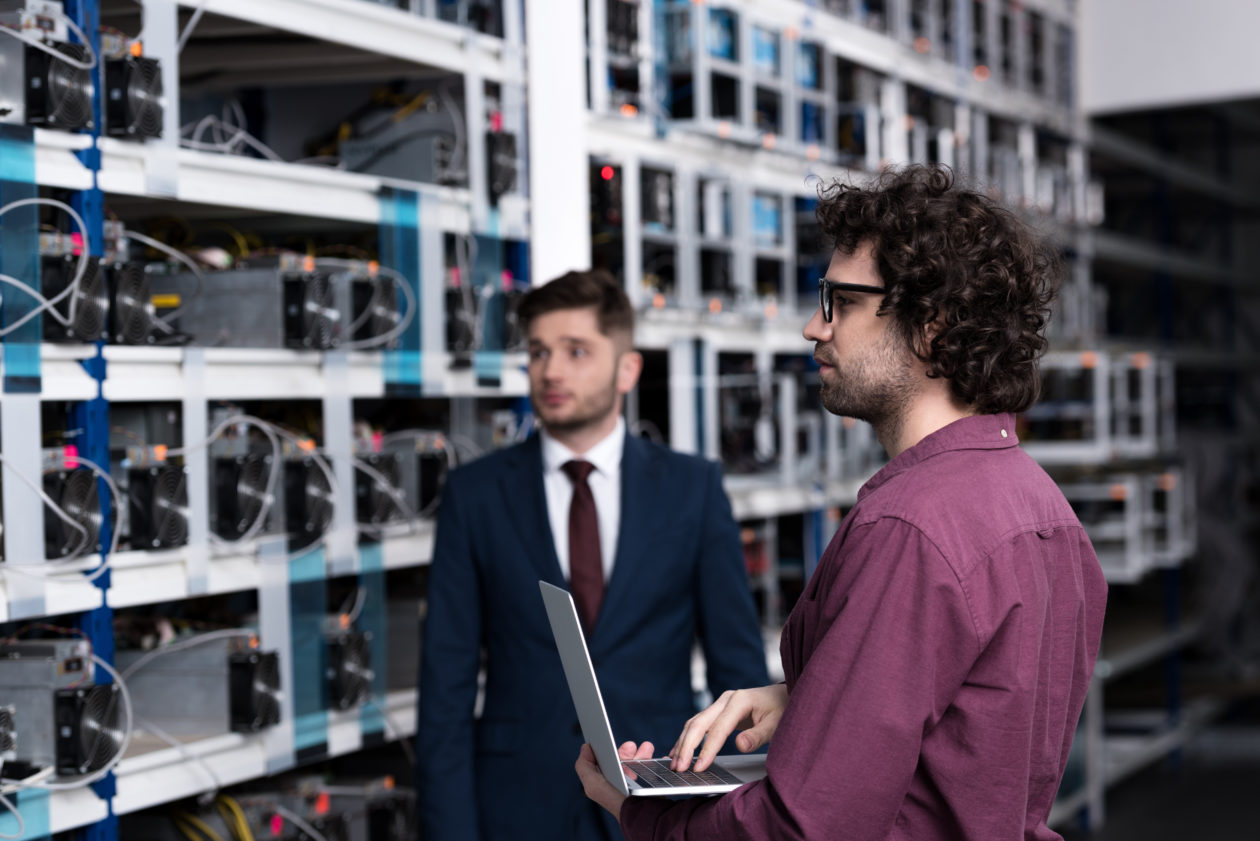 The difficulty of mining Bitcoin has dropped a further 4.81% in its latest fortnightly adjustment, according to data from BTC.com, bringing it to the lowest point since January last year.