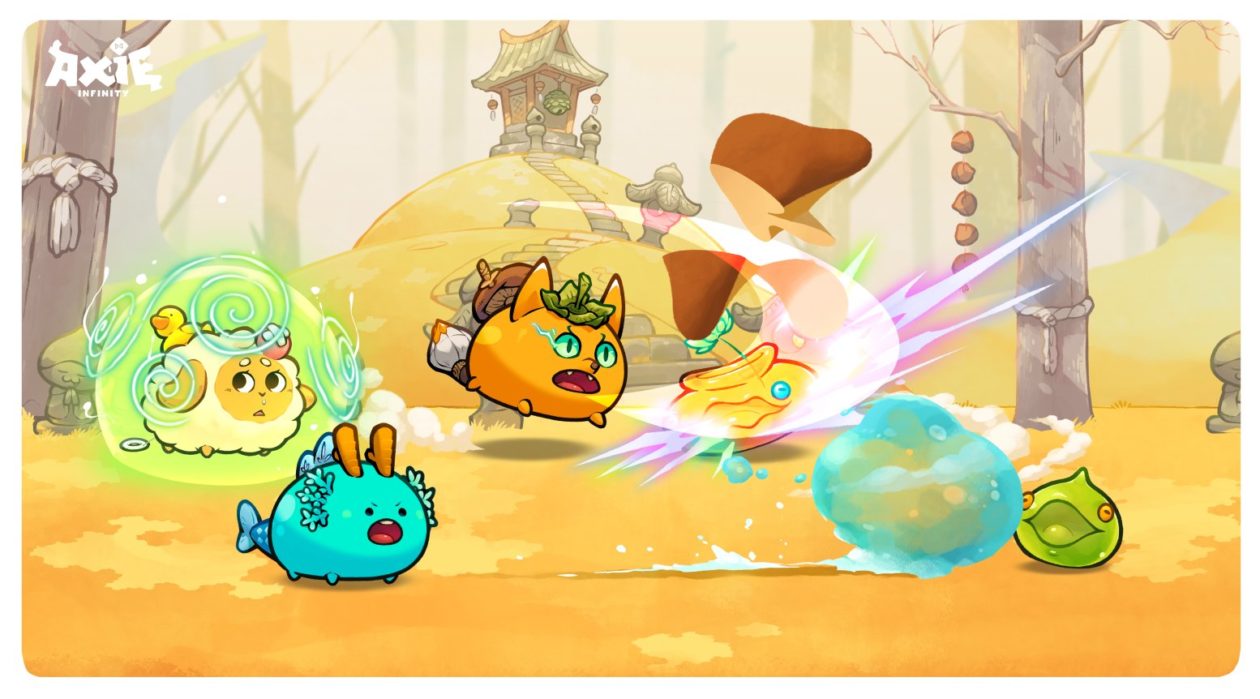 AXS, the governance token of blockchain-based game Axie Infinity, is down almost 50% from its all-time high of US$28.61 last Thursday, according to data from CoinMarketCap. It was trading at US$15.28 at press time.