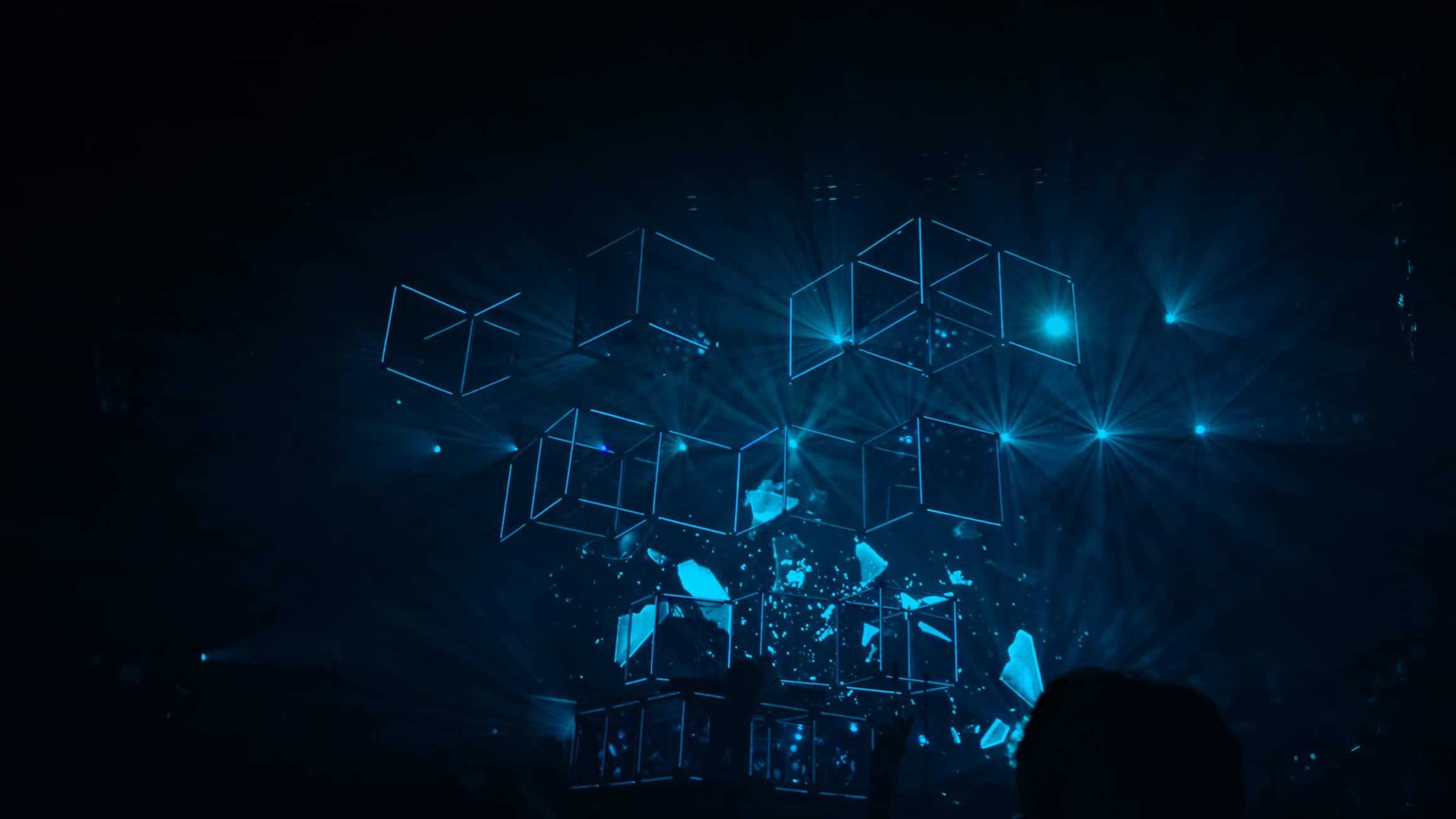 Hong Kong’s Securities and Futures Commission chief, Ashley Alder, kicked off a firestorm during Hong Kong FinTech Week 2020 by announcing a plan to regulate all cryptocurrency exchanges that operate in the city or target its citizens.

These new proposed rules would replace a voluntary framework introduced in 2019 that allowed exchanges to opt in and commit to a set of best practices.

According to the proposal, if any cryptocurrency exchange offers one virtual asset that is currently classified as a “security,” then all assets being traded on the platform would be considered securities.

Citing membership in the Financial Action Task Force as reason for Hong Kong regulators to push through with a strengthened anti-money laundering scheme, Alder said that cryptocurrency exchanges operating in the city — “centralized virtual asset platforms,” in their parlance — would fall under the same rules as securities brokerages.

Despite the murmurs over Alder’s remarks, these new regulations likely won’t be the end of retail cryptocurrency trading in Hong Kong.

These regulations would likely help provide a rules-based environment that would be conducive to institutional money entering Hong Kong’s market. One result could be institutional-grade cryptocurrency exchanges popping up in the territory, potentially run by its incumbent traditional banks. As reported on Forkast.News, Singapore’s DBS, one of the largest banks in Southeast Asia is already believed to be setting up a cryptocurrency exchange. Similar plays could take place in Hong Kong.

Hong Kong is breaking away from the direction of the US

For the SFC, this is quite a different direction than the direction their regulatory peers at the Securities and Exchange Commission are taking. Hester Peirce, one of the SEC’s commissioners, told Forkast News in an interview that the commission needs to do some “soul searching” on the Howey Test — which defines what and what’s not a security.

Pierce has also proposed an expanded three-year safe harbor that would allow projects some time to determine if they were or were not a security.

This method gives some breathing room, and would allow some leeway for a project to perfect its decentralization.

In contrast, the SFC appears to be casting a wide net and is looking to classify more things as securities despite them only having some of the characteristics of a security. This isn’t going to be the best approach, as it will only push projects into markets with more permissive jurisdictions. When Warren Davidson, a US congressman from Ohio, was drafting the Token Taxonomy Act, he specifically cited the need to move jurisdiction for token products away from the SEC to other regulatory jurisdictions like the Commodity Futures Trading Commission — better reflecting the reality of the product. Further, in parallel, the Securities Clarity Act is also creating a new definition of securities laws to specifically exclude cryptocurrency tokens from what is defined as a security.

In the eyes of US lawmakers, without these bills the industry would just leave the US and hunt for flags of convenience. If investors in these projects were burnt, they’d need to litigate the case in Seychelles or some other far flung jurisdiction. With these bills, lawmakers have provided a pathway back to the US for these projects.

Although many of the biggest cryptocurrency exchanges have offices in Hong Kong, they fly their corporate flags elsewhere. Binance, the biggest by volume, is notoriously elusive of where that might be. Coinbase and Kraken are American. Huobi is Singaporean. BitFinex is in the British Virgin Islands.

On the derivatives side, BitMEX is headquartered in Seychelles, while FTX is one of the few that calls Hong Kong home but bans residents from using its service.

Even if these companies were Hong Kong-registered, they could simply ban residents from its platform but look the other way when VPNs are used to bridge the gap. AAX, with an office in Hong Kong but a parent company in Seychelles (and subsidiaries in Malta), unlike BitMEX and FTX, allows Hong Kongers on the system but has yet to receive a sanction from regulators.

What the SFC may be doing is laying the groundwork for Hong Kong to become a hub for institutional cryptocurrency cash. What Adler proposes creates solutions for most of the obvious pain points in the industry.

This shouldn’t be thought of as a play to rein in the retail investment space. Despite a nexus to Hong Kong with offices here, they don’t actually operate in the territory. Any attempt to ban Hong Kong’s retail investors from their favorite cryptocurrency exchange platforms would likely be met with VPNs.